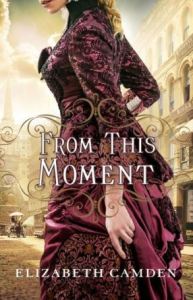 Romulus White has been pursuing Stella West for years. Her artistic talent has made her famous, and Romulus wants her work in his science magazine. Stella, however, has no desire to leave London, where she’s made a name for herself.

Only the mysterious death of her sister, Gwendolyn, gets her to leave. She travels to Boston to gets answers. Instead, she finds a tight-knit group of police and city officials who see her as a nuisance.

When Romulus finds Stella in Boston, she realizes that he may have the connections she needs to finally get to the truth, but an instant attraction soon becomes a distraction for both of them, and the more they uncover about Gwendolyn’s death, the closer they both get to losing everything they value.

This historical novel has a great blend of suspense and romance. I was a little unsure in the beginning when I figured out one aspect of the mystery, but as the truth unfolded, I was honestly surprised. The characters are flawed in such a way that they could have been unlikable, but Camden did a great job of fleshing them out and making you want to see them succeed.

The descriptions and scene-setting are also well done. It’s just enough to allow you to visualize without becoming too much.

This was my first Camden novel, and I will definitely read more of her work. If you’re looking for a clean romance, with an intriguing mystery, this is for you.

One thought on “From This Moment by Elizabeth Camden” 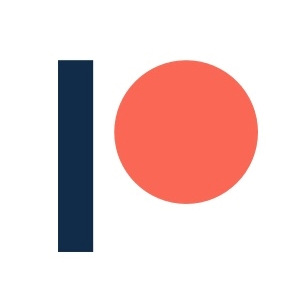 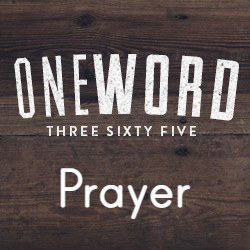