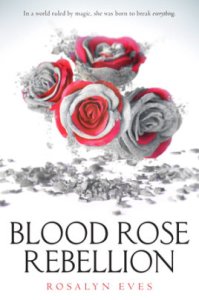 In London, in the mid-1800’s, Anna Arden lives a life of high society, marked by the ability to use magic. Only she can’t perform the simplest of spells. But she can break them, though she doesn’t know how.

There are some who believe that magic should be available to any who wish to use it. They believe the rich and powerful restrict magic from the common people in a spell called The Binding under the pretense that it is to protect the untrained from having their magic become a danger. These people want to use Anna to break The Binding. But there are others who will do whatever it takes to stop her.

This first novel in a new trilogy had potential, but it fell flat. It starts off well enough, then the tension fades and the pace slows for almost half the book.

I almost gave up after a hundred pages, but I wanted to be sure I really gave it a fair chance. After about a hundred more, I stopped. The action was finally picking up, but I had little connection or concern for any of the characters, especially the main character. Anna, who is sixteen, leaves an impression of immaturity that I couldn’t shake. The few hints of something deeper in a couple of other characters weren’t fleshed out enough to make a connection. The only exception is the Romani young man, Gabor, who feels like he doesn’t fit among his own people, and is unwelcome in Anna’s world.

The basic idea of the plot is interesting, but there was too much downtime in what should have been an intense, action packed story.

Where to buy the book: Amazon | B&N

I received a copy of this book from Blogging for Books in exchange for an honest review. 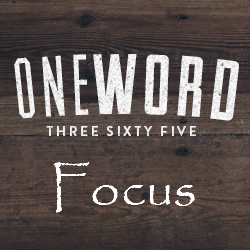